We'll be adding all kinds of news and notes to this page. If you're looking for something specific, such as class or workshop information, try the Index or Blog Archive in the left margin.

It was a packed house last Saturday, June 20, at the Marietta / Cobb Museum of Art. By 6:30 pm the opening reception for Metro Montage IX was in full swing. Three rooms full of people juggled programs, wineglasses and chilled summer fruit as they made the circuit through the galleries. The excited conversation got so loud at one point it was hard to hear anything else!

Metro Montage is the museum's annual juried exhibition of Georgia art, showcasing some of the best artists and sculptors of the area. The juror this year was Rebecca Grunberger from the Metropolitan Museum of Art in New York. She chose a very nice show of 77 pieces by 76 artists - a wide array spanning the range from abstract to contemporary to traditional representational.

Did you notice those numbers just now? Well guess what! During the reception several museum staffers, including the Director herself, went out of their way to let us know that Charles was the only artist in the show from whom the juror accepted more than one piece! Charles' new multi-figure painting "An Epic in Three Acts" made the cut, along with "Lavender Lace" which again stood out from the crowd. We received numerous glowing comments about it, with quite a few people citing it as their favorite of the whole exhibition.

Metro Montage IX will remain on display until September 12, 2009. Also at the Museum during this time, in the upstairs galleries, are selections from their permanant collection - pieces mostly from the 19th century, including beautiful works by Robert Henri and N.C. Wyeth. Stop in and see it all if you find yourself in the area.

Charles has had 2 paintings accepted into the Marietta/Cobb Museum of Art's annual juried exhibition Metro Montage: his lush and mysterious portrait of a young woman - "Lavender Lace", and a new very intriguing multi-figure composition enigmatically titled "An Epic in Three Acts".

We delivered the paintings to the museum this morning - it's going to be a vibrant and varied exhibition! This year, Metro Montage IX includes works by 76 Atlanta-area artists, a representative sampling of the best north Georgia has to offer. The opening reception is Saturday evening, June 20 - we'd love to see you there.

Earlier this year, the Marietta/Cobb Museum of Art completed an extensive interior renovation, uncovering the building's original hardwood floors and opening up the gallery spaces, along with varied other projects, all with beautiful results. The extra gallery space allowed for their newest venture - a monthly open drawing night, where artists gather for 3 hours of serious academic life study. The museum should be heartily applauded for this. Their efforts to foster an active artistic community in their area have created quite a buzz in the art circles!

Past copies of our newsletter are available in the Archives.

Stay Up to Date with this Blog 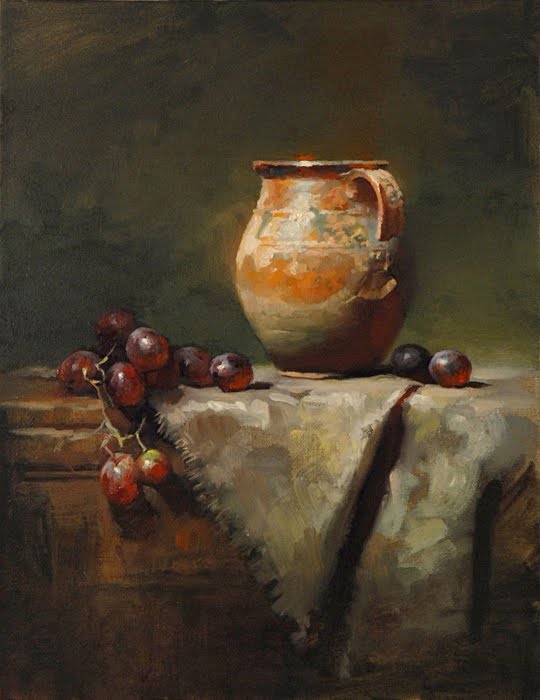 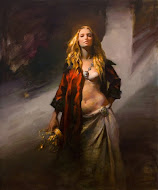 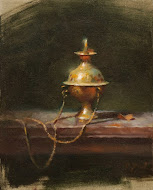 Content copyright 2007-2019 Charles Young Walls. All rights reserved.
No part of this site may be reproduced without prior, written consent.